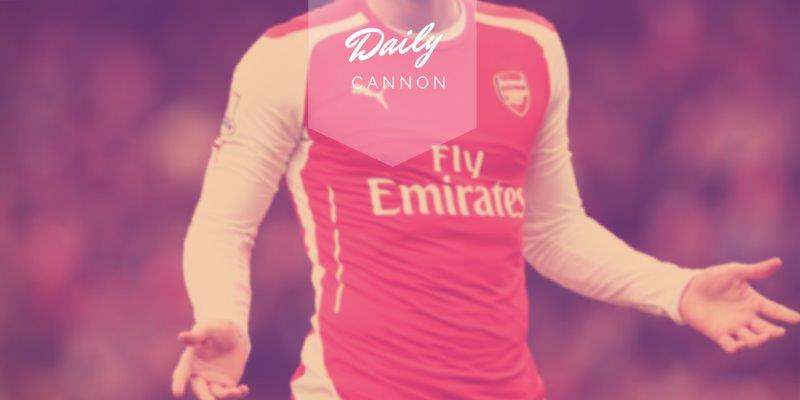 St. Totteringham’s Day finally arrived on Sunday, so it seems fitting that we were invited to head down to Woolwich the previous day to see the opening of the new JD Sports store.

Woolwich is, of course, the original home of Arsenal. Founded in 1886, we began south of the river (as Tottenham fans like to remind us – but more on them later) and we, well, I, was back there again as JD opened a new shop.

Thoughts hadn’t really turned to Sunday’s football just yet and Saturday morning’s entertainment proved to be the perfect pre-cursor to the weekend.

Loud music, a busy shop, and some ridiculous skills on show worthy of the streets where Arsenal first became a football club. I do wonder whether or not any of our players would even bother attempting some of the footwork we were treated to by the Dual Freestylers. 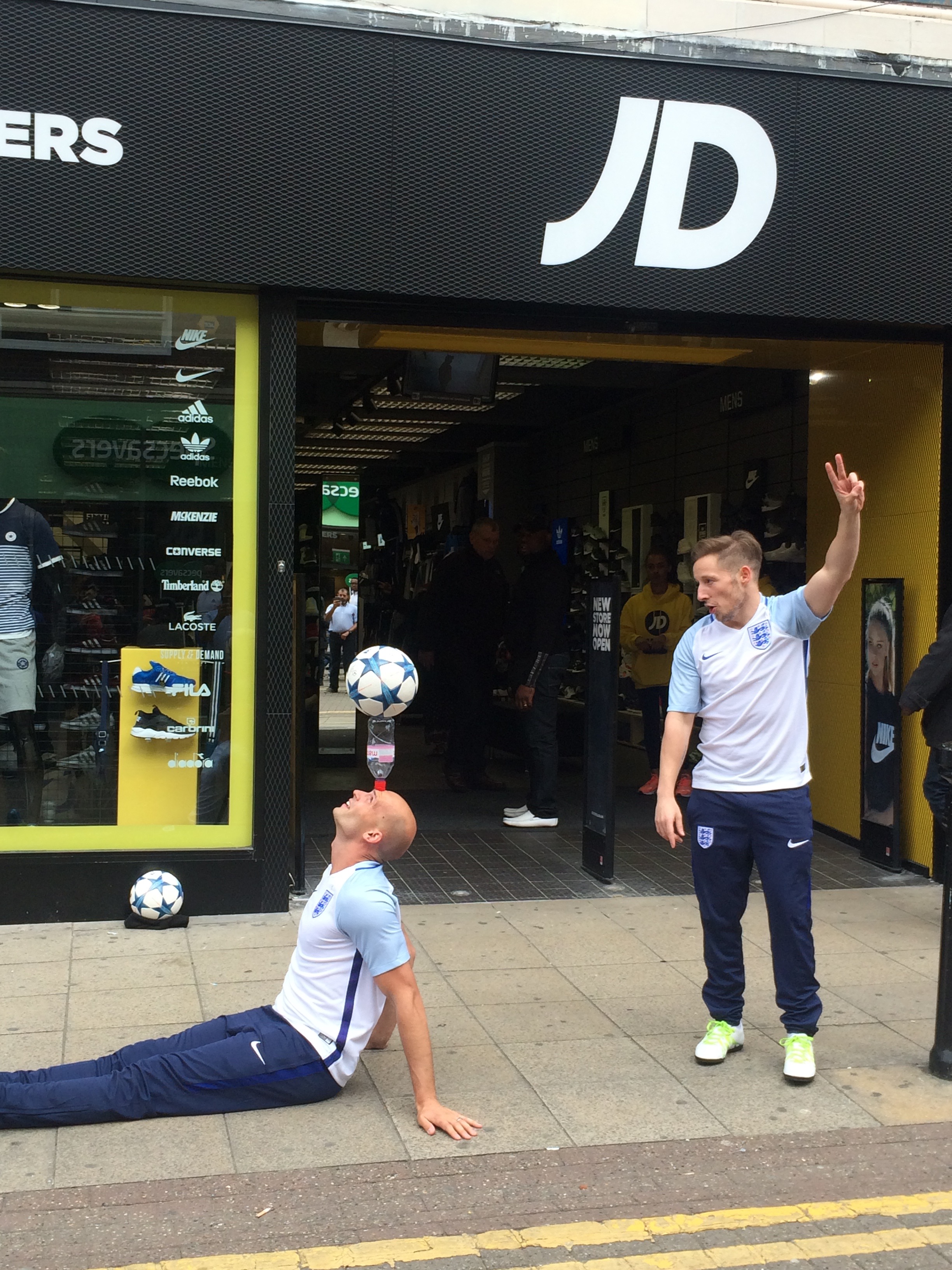 Before the show truly started, the freestylers asked if I fancied joining in. I declined, unwilling to show them up in front of a growing crowd.

As if that wasn’t enough, we were treated to some fantastic music all morning long and a whole host of Euro 2016 shirts were on show. JD were generous enough to give us the new England home shirt, along with some other treats, which Jack Wilshere will be wearing for the Three Lions this summer.

Hopefully he has some joy in France, but that’s for another time.

After what appeared to be a very successful kit launch, a trip home and the Women’s FA Cup final were a great way to round of the day. Well done on a record 14th cup win, ladies!

To bring the weekend full circle, the Gunners sealed second with a 4-0 win on Sunday, all while Spurs fell to a 5-1 defeat up at Newcastle. Saturday started in south London, where the Lilywhites love reminding us we’re from, Sunday ended with us – for the 21st consecutive season – kings in north London. There really is only one team in England’s capital.

Back over (or under, technically, when taking the DLR) the river, and the shop looks fantastic. Everyone from JD was incredibly welcoming and we’d like to thank them again for the invitation: if you’re ever around the birthplace of the Arsenal, be sure to check it out!