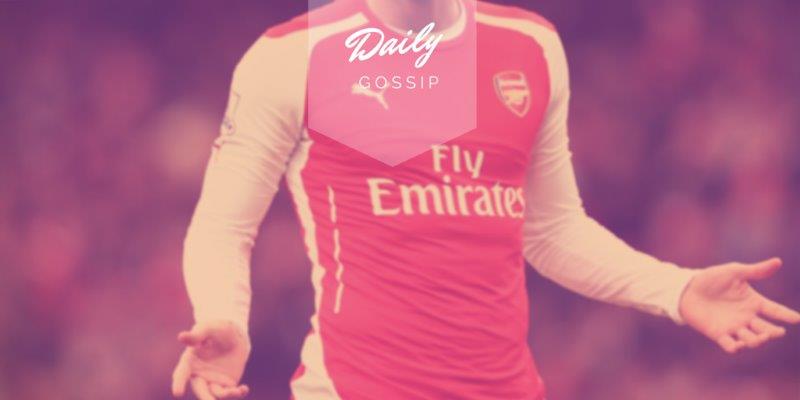 The Belgian forward has scored an impressive 17 goals in Ligue 1 this season despite Marseille’s struggles – the entire team has only managed 41 goals in 37 games.

At just 22, Batshuayi is one of the hottest young strikers in Europe. After netting seven times in 25 appearances (but only six starts) last season, he has delivered for Marseille this campaign to help them stave off relegation.

Now, though, he will be on the move.

Interim manager Franck Passi has confirmed that the talent will be allowed to leave the club, who have significant financial concerns, this summer.

“Everybody knows that he will leave,” said Passi. “It is included in the accounts that Michy will be sold this summer.

“We will accept it. We know why players leave Marseille, the financials are not so enticing, we have to accept it.”

Tottenham have been heavily linked with the striker and there were reports last week that West Ham had tabled a bid of over £30m for his services, though nothing more has been said on that. In short, Arsenal will have to act fast if they want the striker.

Batshuayi was named in Belgium’s squad for Euro 2016 on Thursday and Marseille are likely to want any deal wrapped up before too long. For potential buyers, a successful European Championships would only increase competition for his signature and drive up the price.

Though the Gunners haven’t been heavily linked yet, this may be a deal the club can’t afford to pass up given that Danny Welbeck has had knee surgery and is set to miss nine months of action.

The future of Theo Walcott is up in the air and many don’t consider Olivier Giroud good enough to be Arsène Wenger’s first choice striker for another year. It’s clear the Arsenal manager would like a more mobile goalscorer leading the line, so why not Batshuayi?