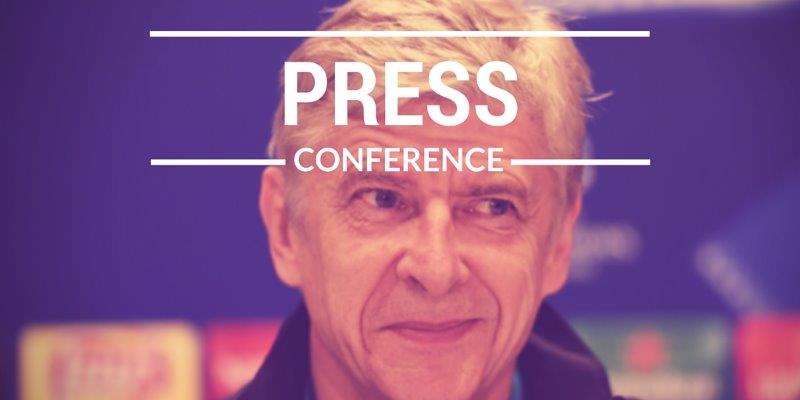 It may feel like the season is set to peter out but Arsenal still need to show their strength between now and the end of May to confirm Champions League qualification.

The Gunners slipped up last week to all but end our title hopes so now the focus has to be on catching Spurs and fending off Manchester City and Manchester United.

It  helps, then, that Arsène Wenger almost has everyone available for this weekend’s game against Crystal Palace.

TEAM NEWS: “Everyone who played last week is available. Wilshere and Rosicky played for the under-21s yesterday.” https://t.co/fh4Fyeou4V

Aaron Ramsey returned from injury to come off the bench against West Ham so it’s certainly positive he will be available for the match. With him and Per Mertesacker on the bench last weekend, Arsène Wenger will have some big decisions to make if he wants to shore up a defence and midfield that shipped three goals to West Ham United.

Meanwhile, Jack Wilshere played 90 minutes for Arsenal u21s on Friday and is close to first team action. He’ll play one more u21 game before being considered for the first team.

Wenger says Wilshere will play for U21s against on Monday night and if he comes through, he’ll be considered for first-team action.

With Crystal Palace considered a fixture Arsenal should win, there are no real excuses with almost everyone available for selection.