On Friday, the Sun claimed that nine players could be set for the exit door at Arsenal when the summer transfer window opens and with Online soccer odds you’d likely get a very good deal that they are right about all of them.

They also claim that Arsene Wenger will have £80m to spend, with a big chunk of it set aside for Granit Xhaka. With two defenders and a striker also said to be coming our way, a few will have to make room. Nine if you believe the Sun.

Let’s take a look at that and see how close they’ve called it.

Rumoured to be a target of his old side, Southampton, the Ox has been in woeful form when not crippled by injury. It’s true his progression has stalled but I can’t see Wenger giving up on him just yet. Would the boss consider a loan? Possibly, but I expect the Ox to be an Arsenal player next season.

This is a tricky one. If it was up to the fans, he’s be a goner, but while Wenger has clearly fallen out with him for being rubbish, would he sell him? Part of me thinks he will but a larger part of me worries he’ll stand by him.

Gibbs is another whose future is hard to call. He’s coming to a time in his career when he needs to be playing and he’s too good for the bench. Will he get past Nacho Monreal? Not for another season or two. By that time, he’ll be 28. 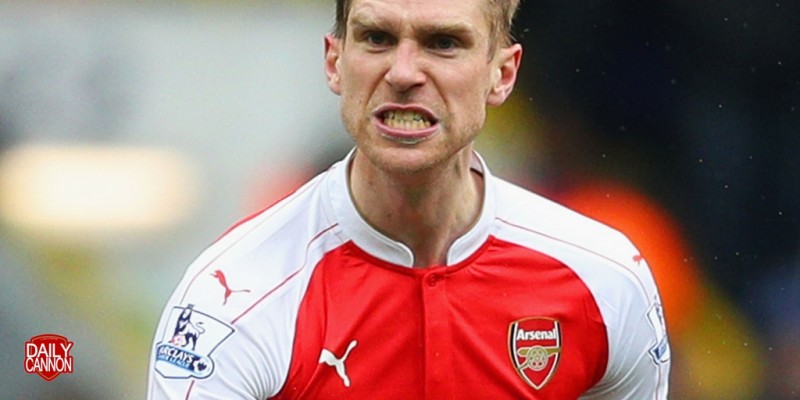 The club vice captain is another who has fallen out of favour but I don’t think, with just one year left on his current deal, he will be discarded totally in the summer. His experience is invaluable as is his ability to fill the role of back-up centreback if Wenger has decided his time as first-choice is over.

He’s wants a new contract, he isn’t going to get one.

Another who is out of contract in the summer, Wenger will want him to stay. Tom has already considered his future more than once. This window is the one I think we finally see him leave.

Most likely to hang up his boots and move into coaching/management, the sounds around at present are making it seem very likely that he will have to move on to be able to do that.

A no-brainer really. He expected to walk back into the side after his injuries which just shows how little attention he was paying to his replacement. Nothing is shifting Hector from that spot unless he decides to leave.

Woj will go back on loan with Roma and David Ospina will stay as understudy to Petr Cech. I wouldn’t be surprised if part of the reason Wenger picked him against West Ham, even though Cech was fit, was to convince Ospina to stay in the summer. Then again, Dave might fancy himself as more than a bit-part player, in which case I don’t see Wenger putting up too much of a fight. If that happens, he will simply promote Emi Martinez to the first team in his place.

The Sun’s Results out of 9:

Arsenal 18yo to make senior international debut this week