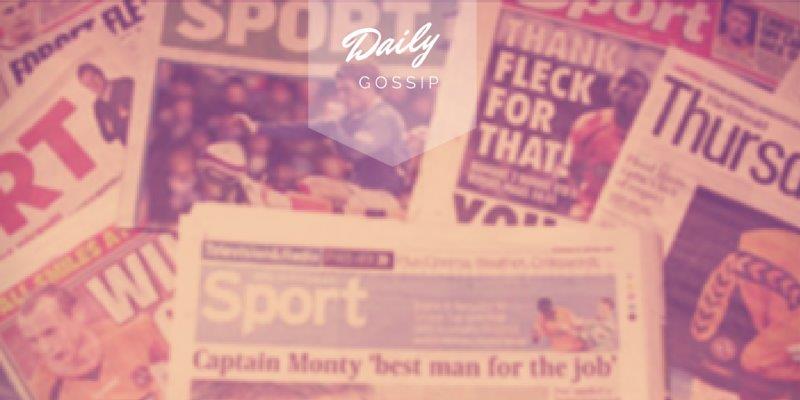 Arsenal have been watching Sporting’s William Carvalho for so long now that they’ve decided they might be interested in his teammate, Joao Mario, instead according to recent reports.

Sporting may need to sell in the summer in order to bring in some cash but if they are hopeful of getting Mario’s €60m release clause, they might be in for a long wait – especially if they think Arsenal are going to pay it.

Mario signed a new deal with the Portuguese giants that runs out in 2020 and has five goals and nine assists from midfield in his 29 league appearances compared to Carvalho’s two goals and one assist in 22 games. That’s bound to turn Wenger’s head.

But price has apparently been one of the main sticking points with Carvalho and if that is the case and what has been delaying Arsenal for the past two seasons, it seems highly unlikely that they would stump up almost double for a player with a reported market value some £10m less than his more well known colleague.

A defensive midfielder who can also play centreback, score goals and set others up? Sounds exactly like what Arsene Wenger would want.

Probably not even for half that.