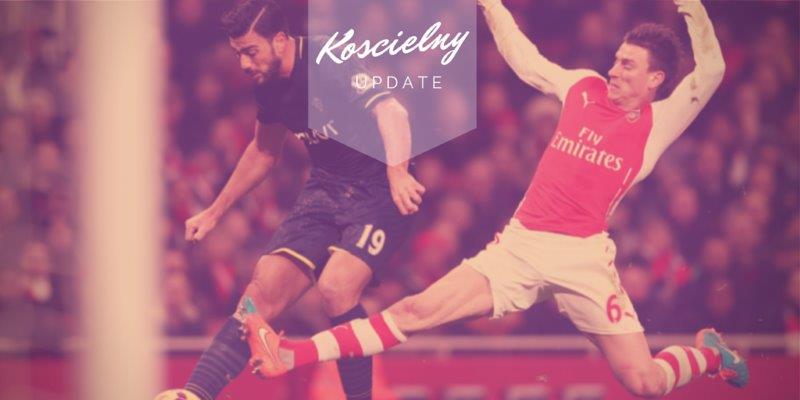 Naming an ‘ultimate XI’ is incredibly difficult, so it’s hardly a shock to see Laurent Koscielny’s selection containing a generation of players who were around when he was growing up.

Koscielny was 12 years old when France won the World Cup in 1998 and selected three players from that successful side, including Arsenal legend Thierry Henry.

“He was unbelievable with the French national team and he was amazing with Arsenal,” Koscielny said of the Gunners’ all-time top goalscorer.The other French icons in the side where

The other French icons in the side were former Manchester United goalkeeper Fabian Barthez and France legend and current Real Madrid head coach Zinedine Zidane.

In the defence, Roberto Carlos and Cafu were selected out wide with Alessandro Nesta and Carles Puyol at the heart of a back four.

There’s no chance anyone would ever get the ball from Koscielny’s preferred midfield, which had Marco Verratti and Xavi playing behind Zidane. On the flanks were traditional wingers Chris Waddle, who Koscielny would’ve watched in his youth, and a second ex-Red Devil in David Beckham.

So, Waddle instead of Cristiano Ronaldo and Lionel Messi. That’s an interesting approach, Laurent.