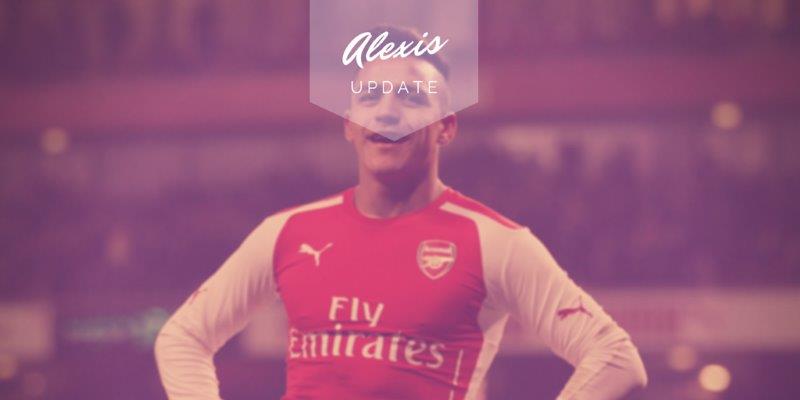 Set to return to London shortly, Alexis will be thrilled with his contribution in the South American World Cup qualifying match. After three competitive games without a win, Chile needed all three points to jump back into a qualifying spot for the 2018 World Cup but things looked trickier than expected when they went 1-0 down early on.

A perfect Alexis corner was met by Mauricio Pinilla for the equaliser and the guests went into the break level.

It took until the 52nd minute to take the lead through another Pinilla goal before Arturo Vidal scored twice, the second assisted by Alexis smartly again, to seal the win.

The victory saw Chile jump above Brazil and Paraguay, as the sides drew in their game.