Norwich City have installed additional padding around the cameraman pit after Alexis Sanchez was pushed into it during their game against the Gunners.

Making sure the padding was in place before their 1-1 draw with Everton on Saturday lunchtime, the Canaries took action after Ryan Bennett was criticised by Arsene Wenger for his actions which he believed (rightly) could have seriously injured the Arsenal star. 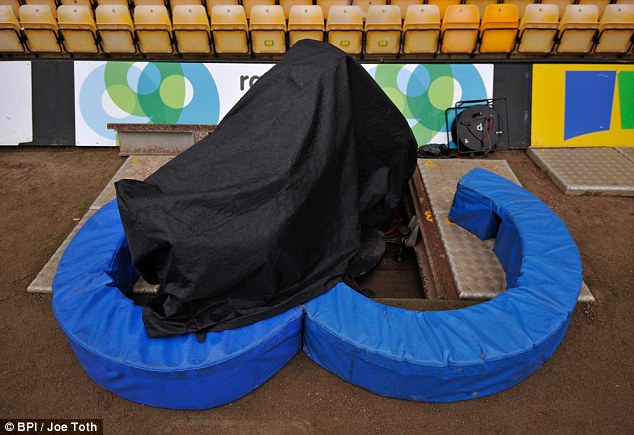 Speaking after the game, Wenger said “Yes, I am unhappy with the push on Sanchez.

“He could have killed him. First, of all it’s dangerous to have a camera there; secondly, he didn’t need to push him like he did.

“When he was pushed into the boards on the side of the field that did not shock anybody, the injury can come from that as well.” 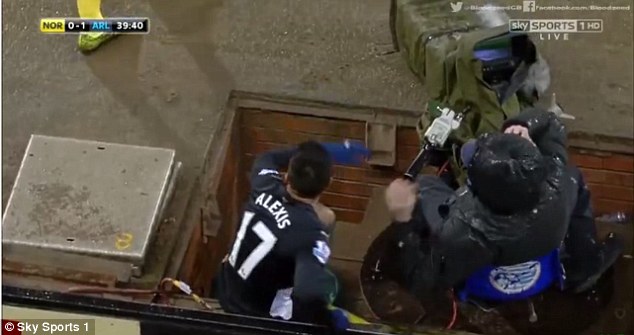 Tweeting after the game, Ryan Bennett denied that he had any intention of hurting Alexis and was merely trying to stop himself.

Why Arsenal fans should be excited about Ben White and sad...