A Petr Čech wallpaper has been long overdue!

Arsenal made only one signing this summer, but we all agree it was one of the best in the league. Petr Cech has been among the best players at Arsenal so far this season, and maybe even in the whole league. His saves have saved us more than once!

He has also been great in the Champions League, when he played, and I personally think we could have done better if he wasn’t rested. I feel so confident with him in the goal, and think our whole defence does as well.

Goalkeeper wallpapers are not something I do very often, but Cech surely deserved one. Hope you like it! 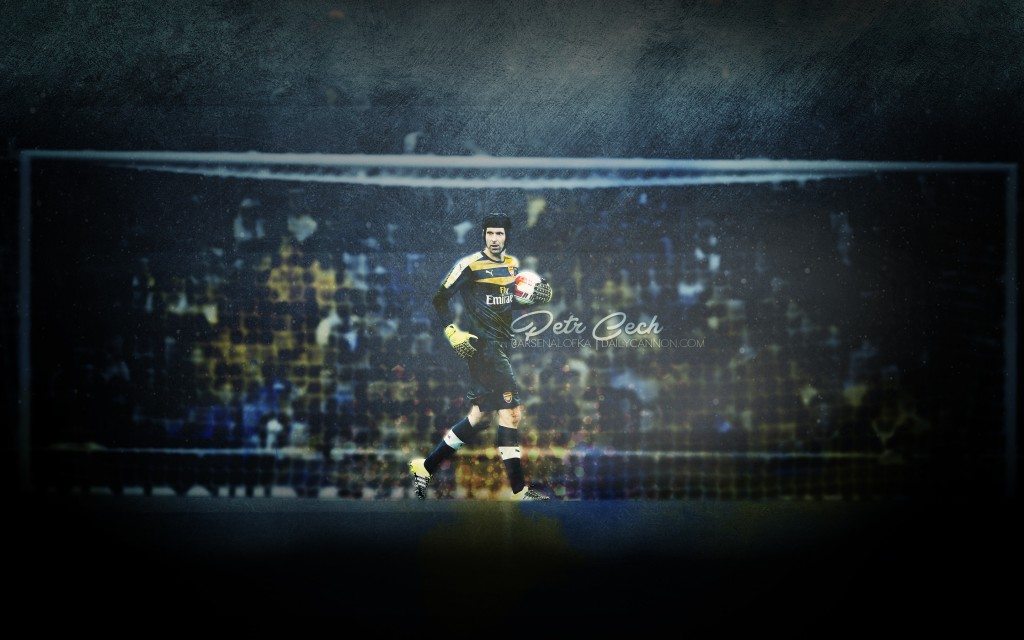