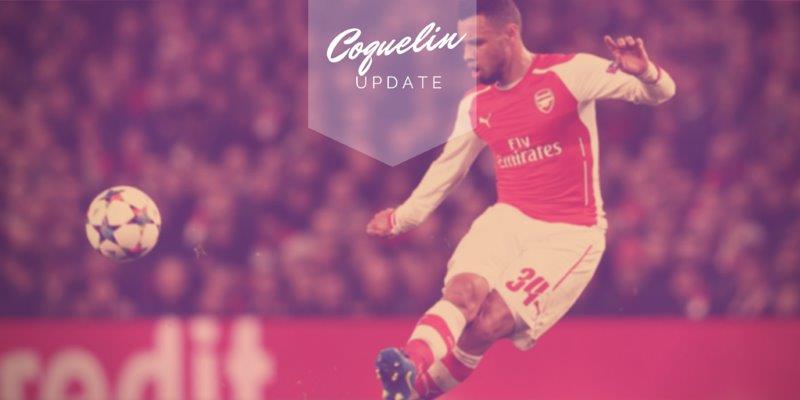 Francis Coquelin has been consulting Arsenal legend and compatriot Robert Pires and revealed that the former player is sometimes brutally honest.

Speaking recently, the midfielder revealed that he’s been getting tips and advice from Pires.

“I have good people around me,” Coquelin said. “Robert Pires gives me tips and advice. He is a French player and as a young kid I was watching him play for France a lot.

“It’s always nice to get tips from someone like that. He’s quite honest and if you haven’t played well he’s not going to hide it from you.”

Since being recalled back from Charlton Athletic on loan last season due to an injury to Mikel Arteta, the Frenchman has gone from strength to strength and is now a permanent feature in the starting 11.

It’s good that the defensive midfielder has an experienced, established former footballer, particularly one who used to play for Arsenal, who he can look up to and get tips from.

It’s also useful that Pires is honest. All of our players could do with a mentor of sorts who’s not going to kick them when they’re down, but be honest enough to tell them when they’re not performing and offer them constructive criticism. Having Pires around at London Colney so often also gives the youngster the chance to speak with him regularly.