Theo Walcott is one of Arsenal’s top stars but the England international has struggled to gain regular first team football throughout the past two seasons, mainly due to a number of injury problems.

However, it appears that Arsene Wenger doesn’t know what Walcott’s best position is; something that may also have had an impact on his lack of game time at the Emirates Stadium.

Arsenal boast one of the most talented squads in the Premier League, especially in attacking areas. Olivier Giroud is their lead striker, while the likes of Alexis Sanchez, Alex Oxlade-Chamberlain and Aaron Ramsey are all capable of contributing goals too. Ultimately, Walcott just isn’t a striker. He’s a great footballer but is more effective on the wing. Walcott struggles to inspire as an out-and-out forward and looks out of his depth against the top flight’s well-organised defences.

It seems that Wenger’s decision to deploy Walcott as a striker is more out of desperation than anything else. Arsenal failed to sign a world class forward in the transfer window and, although Giroud is a competent forward, they lack a top presence to head a title challenge this season. At the time of writing, Arsenal are 5/1 to win the Premier League at sports.betway.com/ and they will remain confident of their chances, despite missing out on Real Madrid’s Karim Benzema this summer.

Walcott’s top attribute is his pace and directness, both of which are more useful in wider areas. The Gunners have talent in abundance in these positions but that is where Walcott should be deployed if Arsenal are to reap the rewards of his skills. Arsenal have struggled to break teams down in the early part of the campaign and they may be better served by selecting Walcott and Sanchez on either side of Giroud in the Gunners’ attack.

Wenger has had his critics over the last few years but Arsenal’s back-to-back FA Cup triumphs have helped to lighten some of the weight on his shoulders. This year, however, nothing less than a genuine title challenge will suffice.

Walcott is one of Arsenal’s better forward players and, while his versatility is certainly handy, he must be used in his primary position as a winger if the Gunners are to profit from his talents. With a bit of luck and some slight adaptations to their tactics, Arsenal stand a great chance of success this season. 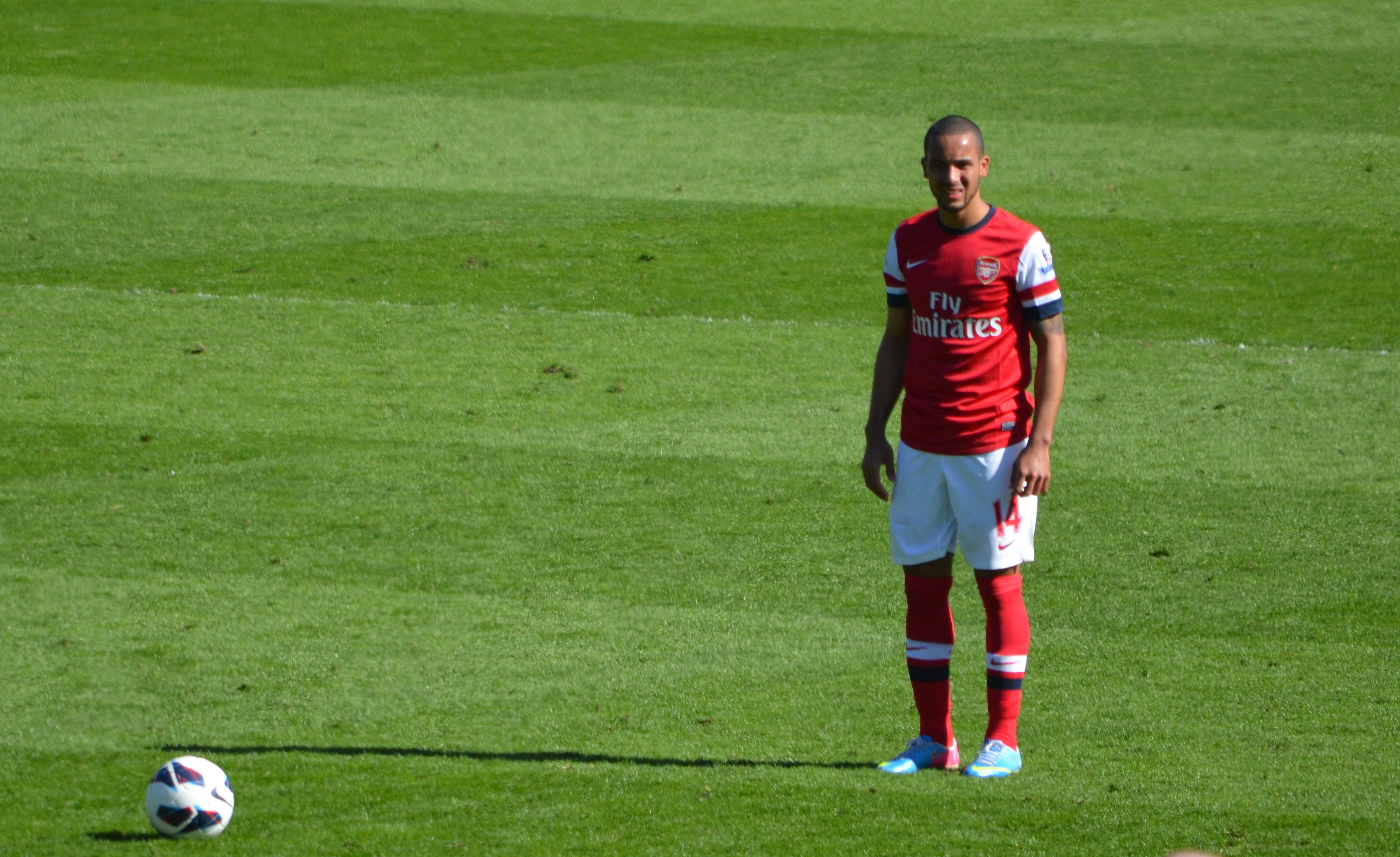 What Stan Kroenke failed to understand about Arsenal fans