As Elite PUMA ambassadors, Arsenal have taken part in PUMA’s new ‘What Are You Training For?‘ campaign.

The campaign is the second stage of their Faster Forever initiative, which seems to be all about motivating you to give your all during training and looking at it like a journey.

It has quite a fresh, positive vibe about it and appears to aim to get people to think of exercise as a way of life, rather than something we just do to combat the beers we had at the weekend or the donut we ate at lunch.

This second part of the Faster Forever campaign turns the focus onto training and wants you to question ‘What Are You Training For?‘ By their own words, it’s designed to give you a boost in positivity and make you train harder. They want you to think about your goals and why you want to achieve them. In Arsenal’s case, you’d think these goals involved not losing to West Ham 2-0 but hey, I’m not a mind-reader.

With the PUMA Training line campaign there’s a distinct feeling that it’s not necessarily about the destination or ‘end goal‘, it’s about the journey. You get back exactly what you put in. Therefore, you should be pushing yourself to the maximum every time, no matter what.

Basically, you shouldn’t be snoozing in the second half of your opening Premier League match against a team you should be beating but are, in fact, 2-0 down against otherwise you won’t win… 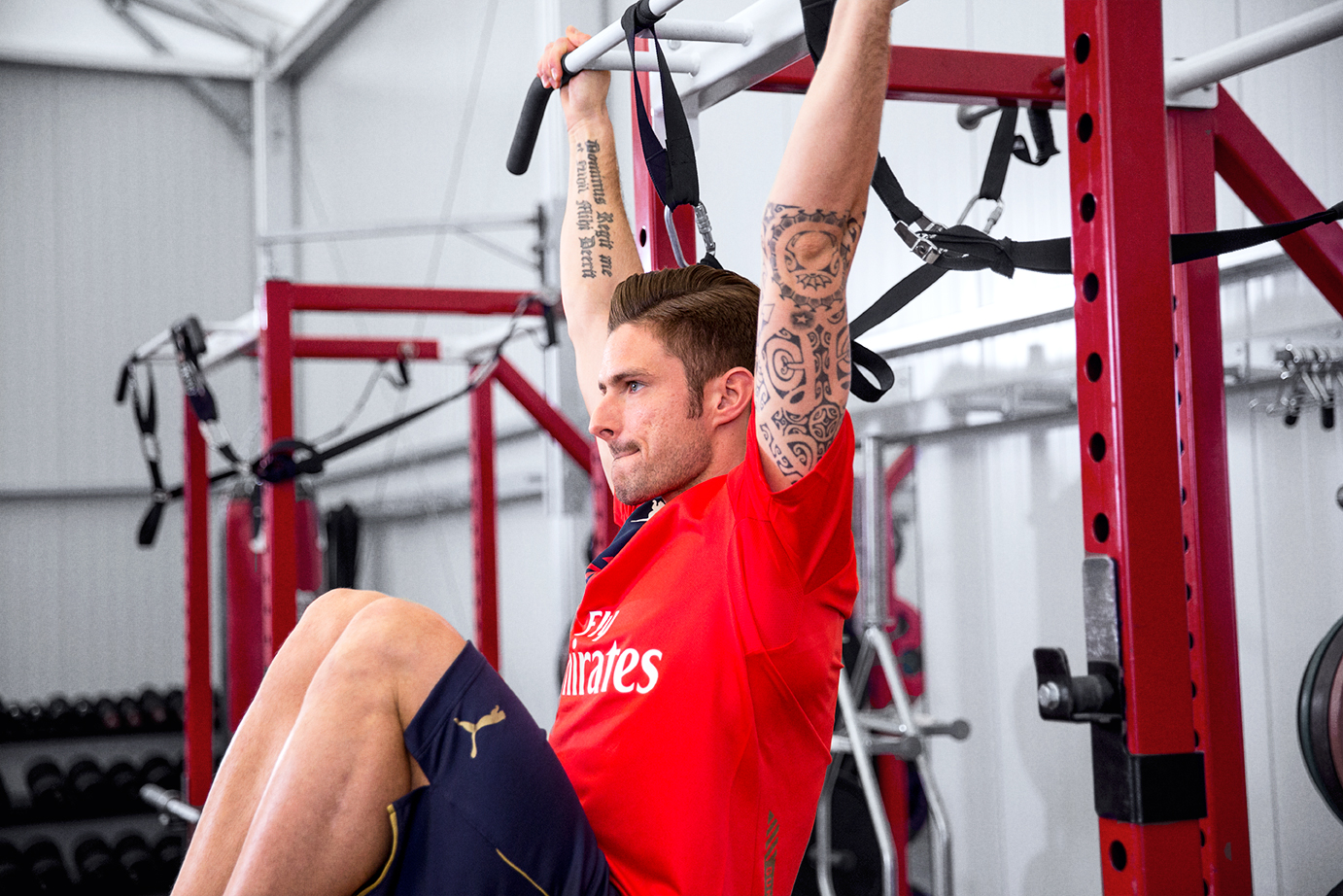 As I mentioned earlier, Arsenal are one of PUMA’s elite ambassadors (along with the likes of Usain Bolt, Sergio Aguero and well-known athlete, Rihanna), and therefore allowed a camera crew behind the scenes for four weeks to give us a glimpse of what they get up to in order to be at the highest level of fitness.

In the short video, we have Cazorla doing press ups, Monreal playing with some ropes, Bellerin shouting and Giroud hanging out with some weights. It’s all very intense.

Also featured in the videos for the campaign are PUMA’s snazzy new IGNITE XT training shoe, which is designed to allow maximum movement and energy. They are very brightly coloured…

An additional part of the campaign is PUMA’s new PUMA PACT that you can get through the PUMATRAC app or puma.com/training, which helps provide you with advice and motivation for your training. 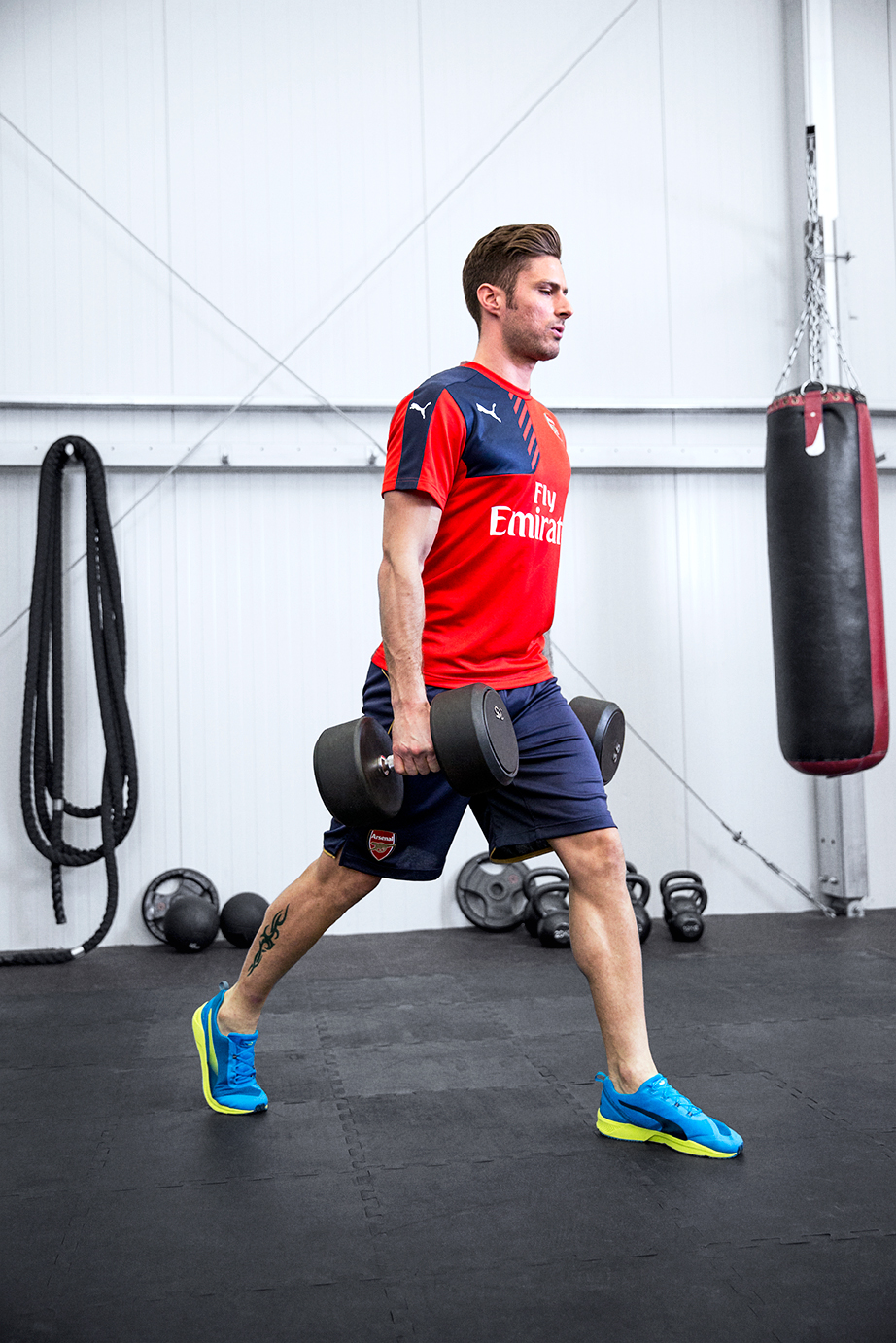 The viral was filmed as part of PUMA’s second major Forever Faster marketing campaign. Watch below.

What are you training for? The new PUMA Ignite XT range challenges you to put more energy into training, the more you put in, the more you get back #NoMatterWhat. Find out more at PUMA.com/training 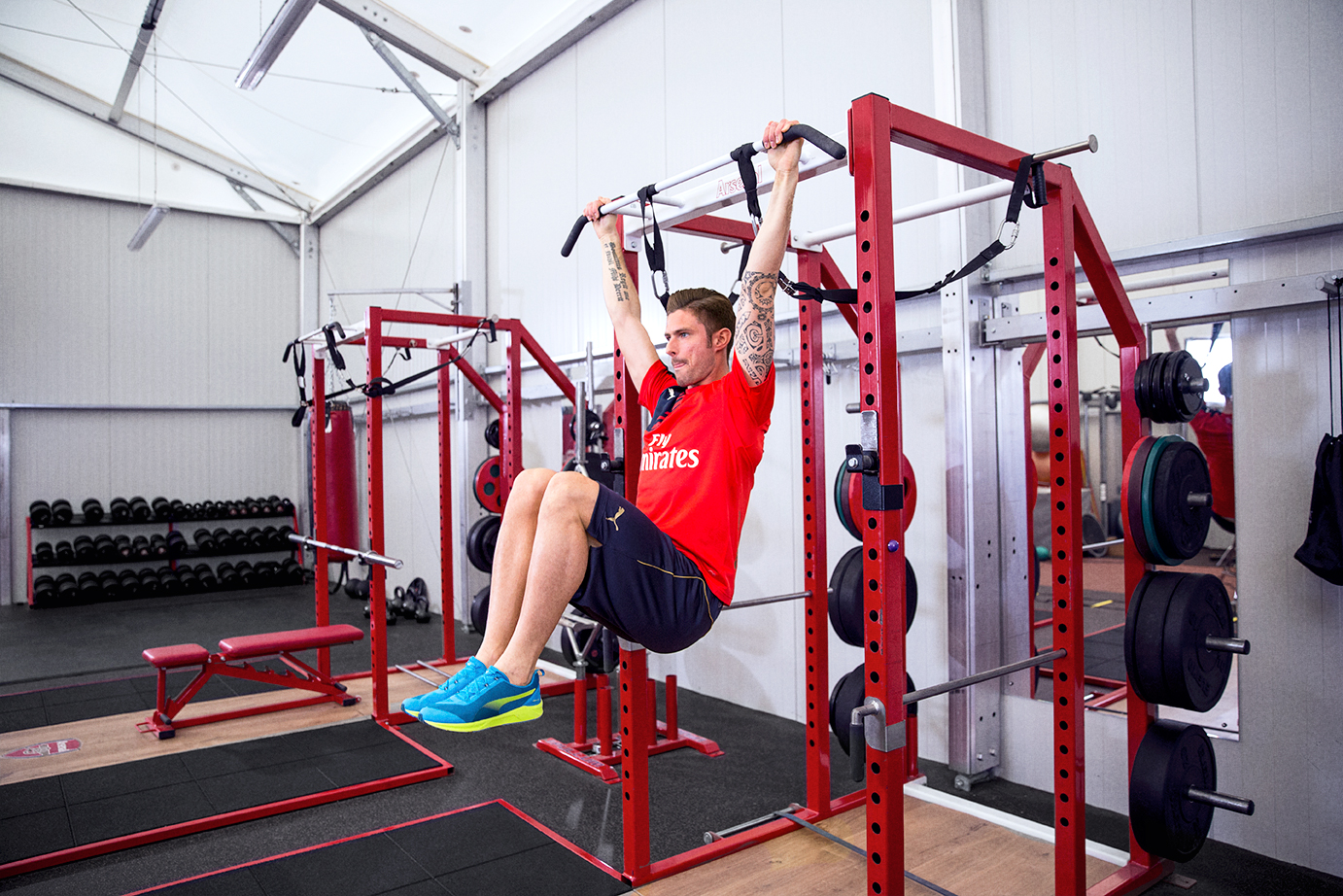