Arsene Wenger has finally spoken about the possiblity that we could be signing Karim Benzema from Real Madrid and he seems just as confused us as.

The boss appears to not even know where the story that we could be trying to sign the forward comes from and insists he’s happy with the squad the way it is – at the moment. Of course, we all know from past experience that this doesn’t mean much. He could turn around tomorrow and produce Benzema from a top hat for all we know, but, as it stands, we’re not signing him… right now. 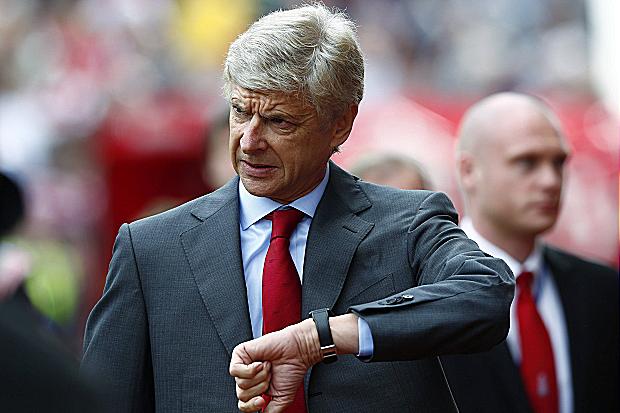 Wenger loves to be vague. Half the time, I reckon he does it just to confuse us.

Speaking while away in Singapore where the squad are for pre-season training, the boss said, “I don’t know where that story comes from, but that is not happening at the moment.I am happy with the squad we have. If I find an exceptional player to strengthen, I will do it.”

However, he continued, “It depends what’s on the market. It is not easy, there are a lot of teams out there in Europe competing for the same player. We don’t rule it out and [also] don’t guarantee we sign.”

Before adding, “[The title] is our target and we feel we have a chance in a very competitive league. We are not far away.”

As I previously mentioned, he seems to not believe we’re signing the Madrid forward, but then goes on to say if the right player is there, we will.

As ever, only time will tell.

Arsenal request international side don’t call their player up