Lukasz Fabianski returns to the Emirates on Monday night after leaving for a free in the summer.

The goalkeeper, who came in for intense criticism during his time at Arsenal due to a number of mistakes, has always been a firm favourite round here at Cannon Towers.

An integral part of Arsenal’s cup winning run last season, the Pole endured a number of bad injuries during his time at the club, often interrupting him just when he was getting a run of form together.

Speaking to the media ahead of the evening kick-off, Fab shows a great sense of humour at his ‘Flappyhandski‘ nickname that was cruelly given to him by some fans, and seems to hold no grudges about how his time panned out at the Emirates.

“That was in 2010, after I made something like two mistakes in three games,'” Fabianski said. “Wigan and Blackburn. I remember.

“I won’t lie, it was a difficult period. The fans were saying things and so were the press. I didn’t help myself because I had made the mistakes.

“People always want to come up with a funny name. That one was quite creative.

Arriving back at the club that brought him to England having claimed more crosses than any other keeper in the division, made more appearances in the league than he ever managed in a single season for the Gunners and with 12 cleansheets to his name, he’s showing exactly what Arsene Wenger saw in him and why he really wanted him to stay at the club.

So did we, but we can’t blame him for moving on. 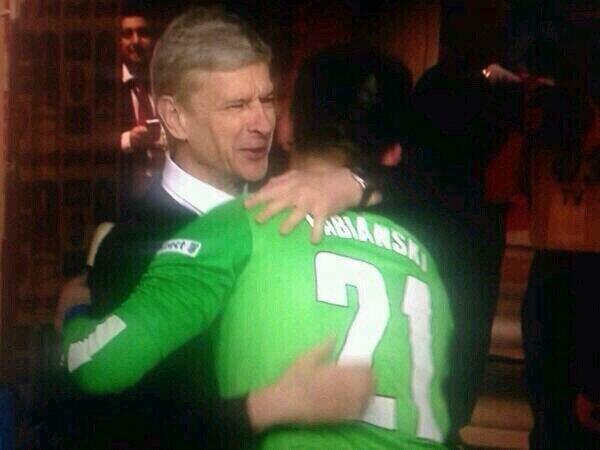 “It is very enjoyable,” Fabianski added. “Turning up to games, I have a feeling of being an important part of the team.”

“It is not easy. But it was important that I always had faith, I always believed in the right approach. I made myself work hard. I don’t think you can work another way because the frustration would become too much. Even though I was sitting on the bench at Arsenal, I made myself prepare like I was going to play, thinking about the game properly. I had to be ready. 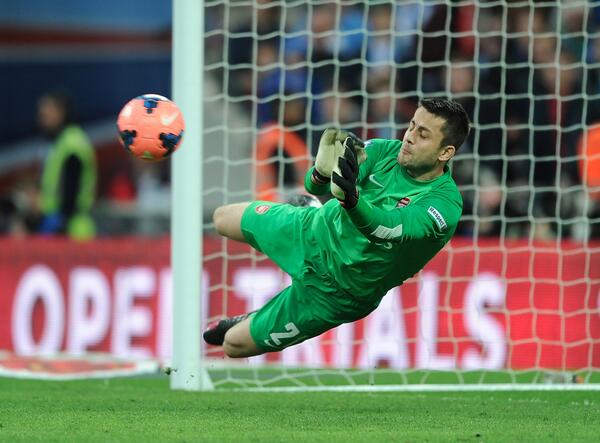 “It is difficult but I always believed that at some point I would be repaid for that.

“I’ve heard stories about keepers who couldn’t stand each other. Everyone in football has a big ego and we all think we should play. But it is not up to me that I or the other goalie is not playing. It is the manager, so do not be angry with each other. It is possible then to have a social relationship with Woji or Manuel but it is more important to respect each other.

“The manager makes the decision. That is where it is important for the manager to have that man-management skill. Arsene Wenger gave me the belief to keep working and competing. He was not talking to me every day, “I believe in you”, but it was every now and again. The right amount. I always had something to fight for. The faith is important. 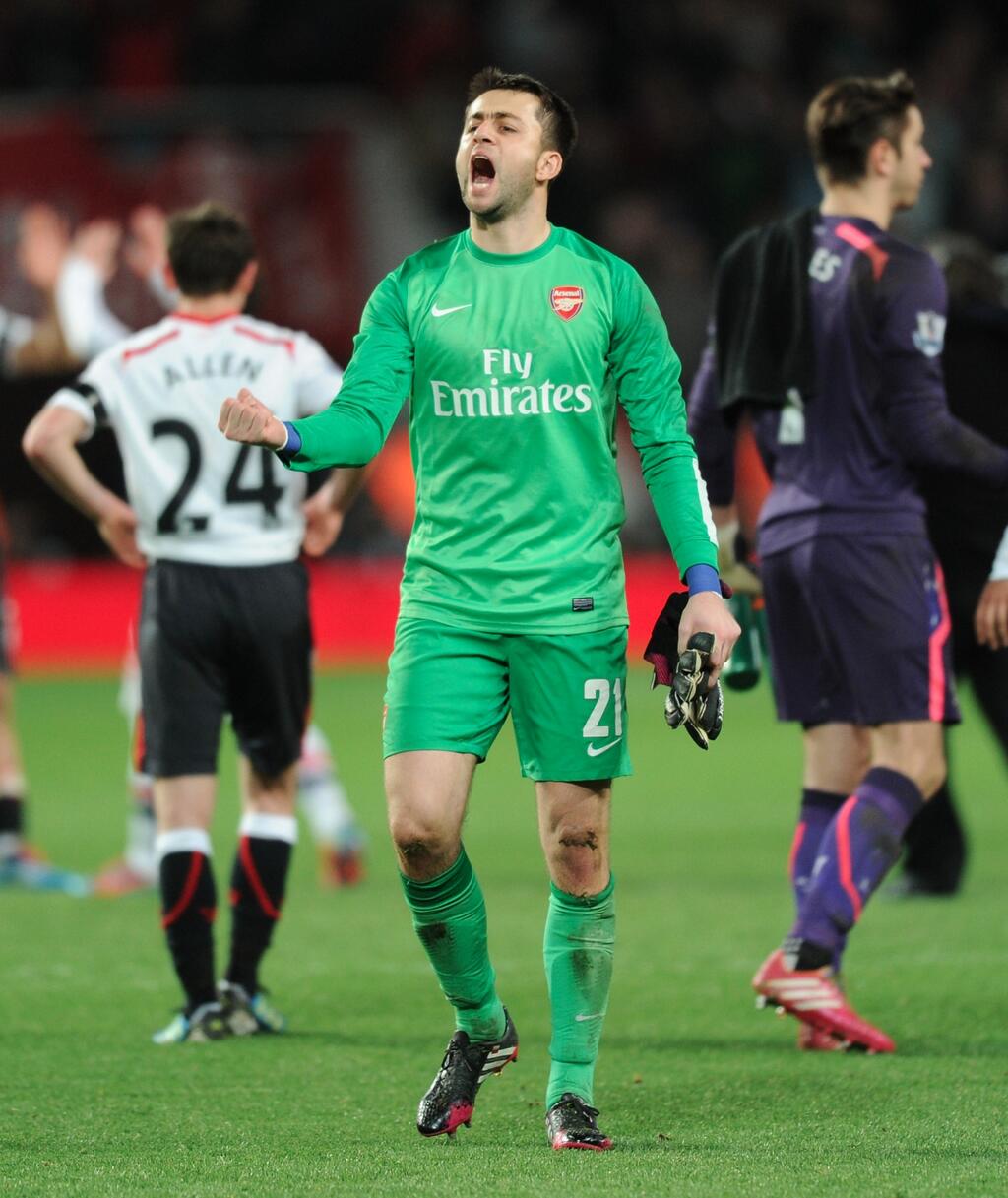 “I always believed there will be something good in the future.

“I had no real thoughts about staying because I had made my decision about leaving. From that moment I stood by it. The manager had a few chats with me and I think he understood that I really was hoping to change and play more.”

While we wish you all the best for the future, Lukasz, try not to be brilliant on Monday, eh?

Emi Martinez: Moving to Aston Villa was a step up in my career