Paul Pogba has revealed he was an Arsenal fan as a child growing up before he moved to Manchester United, but it’s not the first time he’s said it. 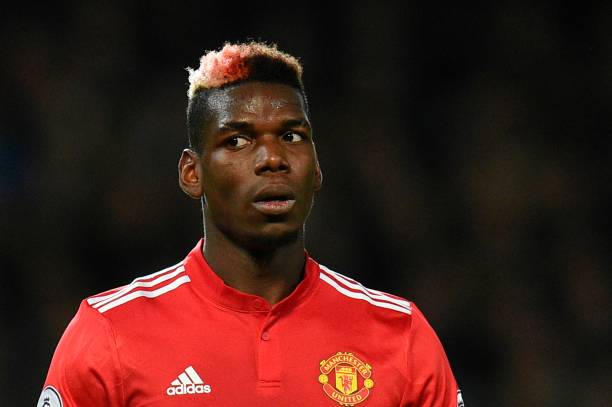 “At the start, I was an Arsenal fan – obviously because of all the French players,” Pogba told the Manchester United podcast this week. 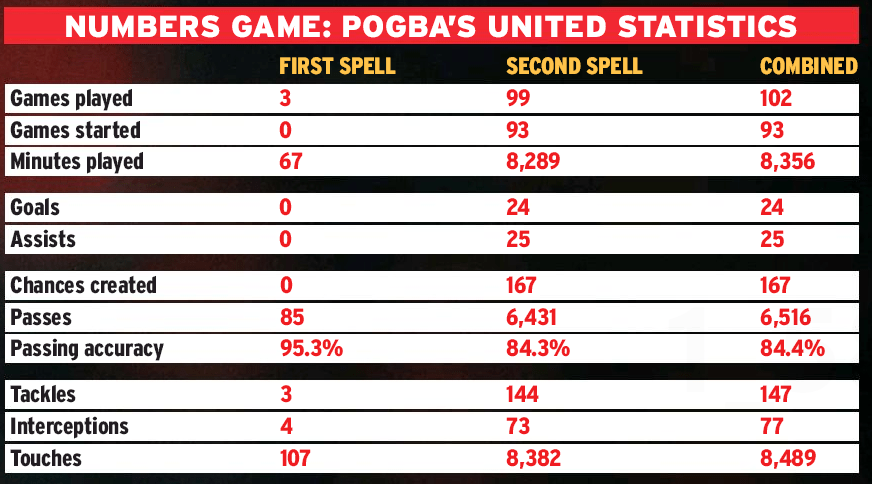 This isn’t the first time Pogba has opened up on his earlier affections for Arsenal. Back in 2017, he told BBC Sport that he was a ‘little fan’ of the club as a child. At the time, it wasn’t completely clear if he meant a supporter or just someone who liked their style.

The fact he is now repeating again that he was an “Arsenal fan” suggests he was actually a supporter for a while. It would be interesting to learn whether his brother still supports the Gunners today.

Also back in 2017, Pogba was spotted wearing customised Arsenal shoes but insisted it didn’t mean anything while in 2016 his brother spoke of Paul’s love of Arsenal.

Arsenal transfer target arrives in London for his medical