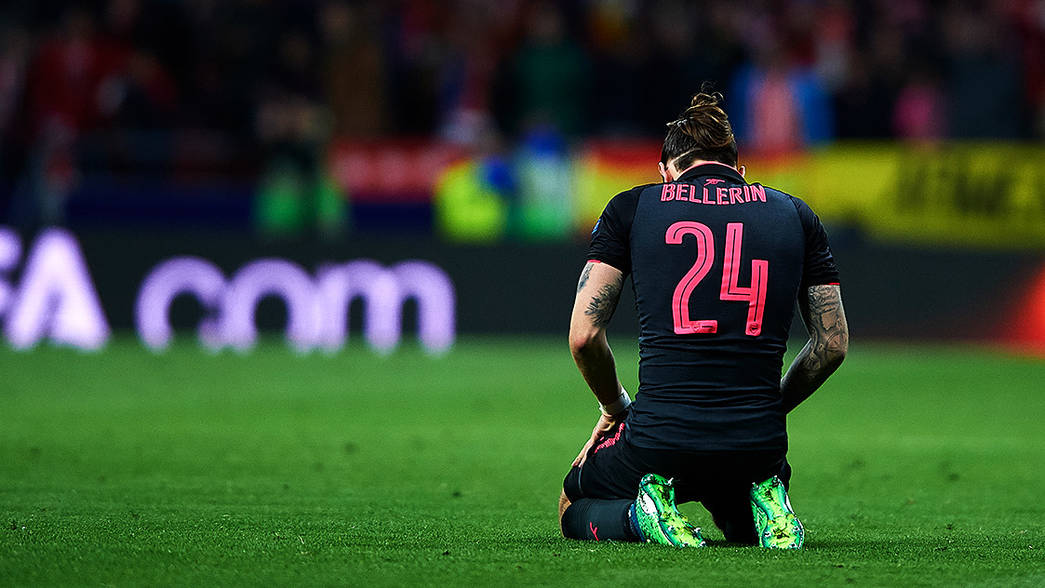 Arsenal fell disappointingly short on Thursday night in Madrid, failing to match the away goal Atletico scored in North London and ending up on the end of a 1-0 defeat.

In the end, the result means Arsenal won’t play in next season’s Champions League. The team knew that’s what was on the line, but they couldn’t do enough over the two legs to prevent another year of Europa League football.

Truthfully, Arsenal lost the tie before they even went to Spain. That away goal from Antoine Griezmann gave Arsene Wenger’s side a near impossible task. Still, it’s difficult to defend their lacklustre efforts to complete it.

For most of the match, despite their desperate need for a goal, the team didn’t even look like they believed they could score one. This was far from the ‘give everything for Wenger’ performance they promised us. Instead, the manager will have to settle for sixth and no trophies in his final season.

Here are the individual player ratings:

For me, Xhaka was probably Arsenal’s man of the match. He was far from perfect, but he worked hard all match, and had the team’s only shot on target. He ran the game in his usual way, seeing more of the ball than anyone else. That’s not to say he didn’t need to do more, but he played well enough overall.

Every game I grow more and more frustrated at the way Wilshere hides from the ball when he doesn’t feel like getting involved. He’s quite happy to leave his defence stranded and then throw his hands up when they lose the ball. His work in possession was actually pretty decent, which just makes it all the more frustrating.

Ramsey gave a lot defensively, making seven tackles, the most of any player on the pitch. On the ball he struggled to make anything happen, not creating any chances, not managing a shot on target and achieving the lowest pass accuracy of any outfield player except the injured Koscielny, and Bellerin. At least he didn’t give up on trying though.